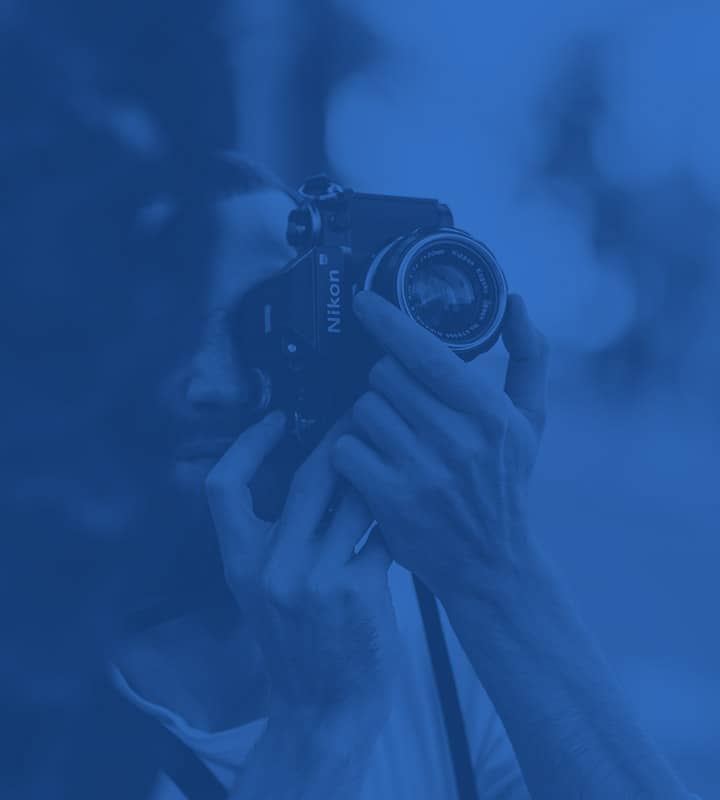 Dropping out of School

Even though youth drop-outs has seen an encouraging reduction in the past years, it still remains a frequent problem among today’s youth. During the 2012–2013 year, close to 15% of the population of Quebec was still affected. The data shows a stable report, where the majority of drop-out cases arise during the first cycle of secondary school. In this picture, young men are more prone to dropping out than young women, but the latter suffer heavier consequences.

Dropping out of school is defined by a student leaving school, either permanently or temporarily, before the end of the last year of the cycle in which they are registered, missing their chance to obtain an official recognition of their acquired knowledge.

Being exposed to stressful situations, under various forms, is a factor that doubles the risks of dropping out. Approximately 2 out of 5 youths having dropped out of the school system had experienced a stressful situation in the months leading up to making their decision to leave school.

The identity crisis of an adolescent person often brings them to identify themselves to a social group which they resemble. It is not rare that a drop-out, or a group of drop outs, are actually people in need. Therefore, the home environment, parental education, and the need to belong influence the youth’s decision to abandon their studies.

Dropping out of school can result in devastating repercussions on a person’s future. This choice will often be synonymous with a lower income, compared to one of a young graduate’s, but also with a harder and less stable beginning in adulthood. The multiplication of at-risk situations and financial difficulties will become an inevitable result, blurring even more future prospects. Because of these many difficulties, their life expectancy will be reduced by 7 years.

There aren’t as many girls who drop out as boys, but their prospects without a diploma are much more restricted. Indeed, a great number of jobs that offer an appropriate salary are trades that require physical strength and many do not favour a people with less physical capacity. The only well-paid short-term jobs available for women are tip-based jobs in urban settings. Adding on to this, there is a high penchant for girls to emancipate, forcing them to work rapidly in order to provide for themselves. This further reduces their possibility to return to school.

However, if men return to education quicker to specialize in the work that they do, the girls, when they return to school, persevere longer and are more successful in obtaining the desired knowledge.

LOVE supports youth to thrive through programs and healthy relationships that build emotional intelligence and help overcome the challenges they face. Our participants emerge from LOVE’s programs with greater resilience, heightened skills, and the confidence to be inspirational leaders.